The £25m revenue Liverpool contractor employed over 50 staff and had been battling with the impact of Covid on the business and two contract disputes with clients.

Employment claims stand at over £570,000 following the firm’s administration at the end of June. 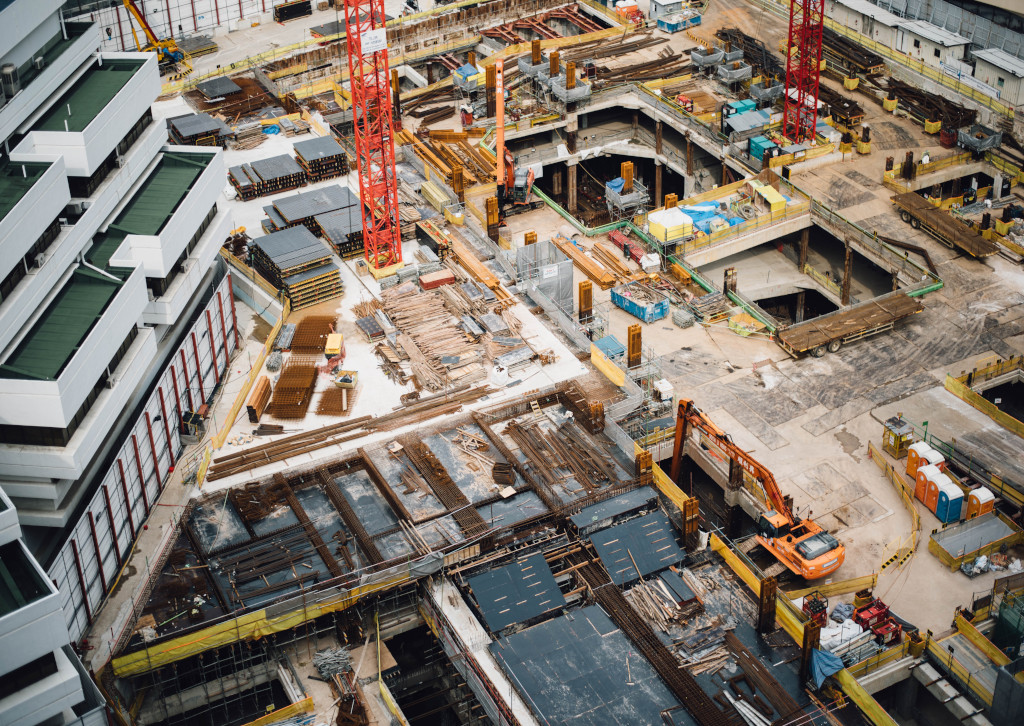 Early details of the firm’s creditors sent to administrator MB Insolvency reveal nearly 400 firms impacted by the collapse of the Wavertree-based building contractor, which was established in 1995.

A dispute with the Liverpool Institute for Performing Arts over time extensions had resulted in three adjudications in Nobles’ favour.

It is understood LIPA had contested the adjudications and launched High Court action against the building contractor for around £1.8m.

Nobles was also locked in a payment dispute with developer High Street Group over a £33m contract for a 362-apartment project known as Cheshire Junction in Warrington.

Did you miss our previous article…
https://www.dennis-construction.com/?p=70