Nmcn is going into administration after the board decided the contractor is no longer able to continue trading as a going concern.

A notice of intention to appoint Grant Thornton UK LLP as administrators has now been filed with the courts.

The company was in the middle of a protracted £24m refinancing deal with Svella plc which was being held-up by the late publication of nmcn’s latest results for last year. 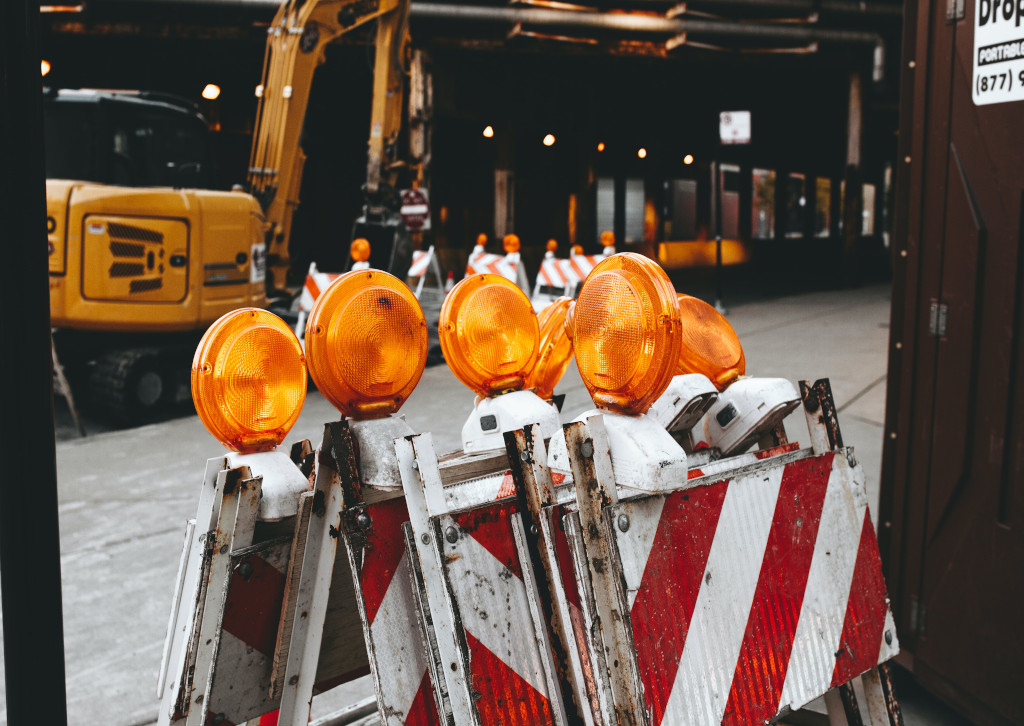 A statement said: “The Board, its advisers and Svella have worked tirelessly in the intervening period. However, as previously notified, completing the preparation of the group’s accounts has revealed further underlying contractual issues with expected losses rising to £43 million.

“It has now become apparent that the company will be unable to approve the audited financial statements in a timely manner to allow the Proposed Transaction to complete within the required timeframe.

“This in turn has led to significant liquidity issues for the Group and particularly the company, which unfortunately is now considered to no longer be able to continue trading as a going concern.”

The Enquirer understands that rival firms were being offered parts of the business over the weekend.

Nmcn said: “Indicative offers have been received from certain parties for the acquisition of certain of the trading operations and/or subsidiaries of the company on a going concern basis, and discussions are ongoing with further parties which may lead to indicative offers on a similar basis.

“Following discussions with its advisers, it is expected that this process will be conducted out of administration, to safeguard the continuity of operations and employment, and consequently the consideration receivable by the company is unlikely to result in any value for equity shareholders.

“The board of nmcn wishes to thank all of its shareholders, customers and suppliers for their support over the years and particularly Svella and those who had intended to participate in the equity subscription that formed part of the Proposed Transaction, which has had to be cancelled.

“Further announcements will be made by the company as appropriate.”

A spokesperson for Grant Thornton UK LLP said: “I can confirm we are working with the Directors of the Group and parties who have expressed an interest in the business in an attempt to maximise the position for its employees and creditors. We will provide a further update on these discussions when we are able to.”

Did you miss our previous article…
https://www.dennis-construction.com/?p=549